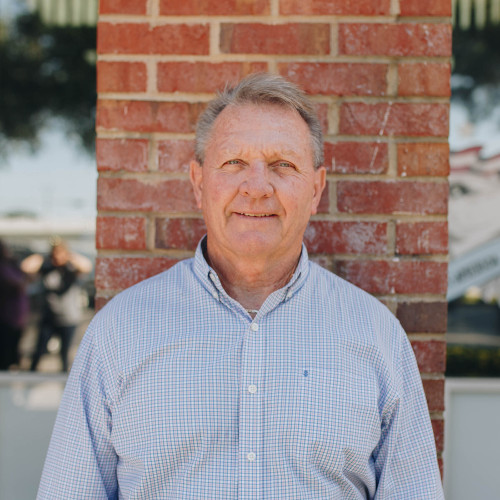 He has owned and operated Chiropractic Center of Lakeland since 2000, and from 1986-1999 he owned Johnson Chiropractic of Sunrise, FL. Dr. Johnson earned his Doctor of Chiropractic from Life Chiropractic College, his B.A. in Secondary Education, Industrial Arts from Clemson University, and his M.S. in Education from Florida International University.

Dr. Johnson is a member of: 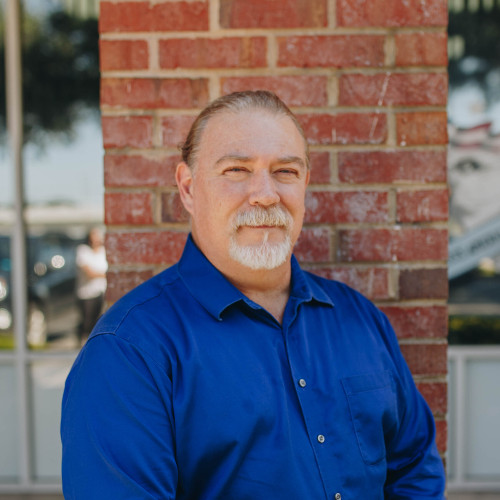 Dr. Palmer studied at Trident Technical College in Charleston, SC, with additional studies at Hillsborough Community College in Tampa, FL and Richland College in Dallas, TX. He graduated from Parker College of Chiropractic in 2000. Wile at Parker College, he spent two years as a teaching assistant in the Anatomy Department. At the end of his time there, he was given the “Top Gun” award for being one of the finest instructors ever to assist in the Anatomy Department. 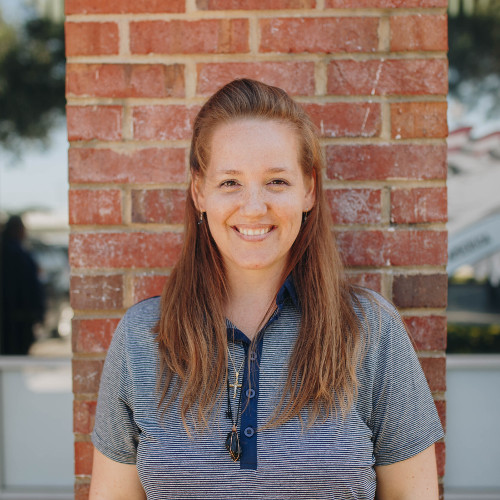 Family is core part of Dr. Denstedt’s life. The  mother of nine, six boys and three girls, grew up in a small town. Her mother and father instilled in her strong Christian principles, to love others, keep healthy, and work hard for those beliefs. 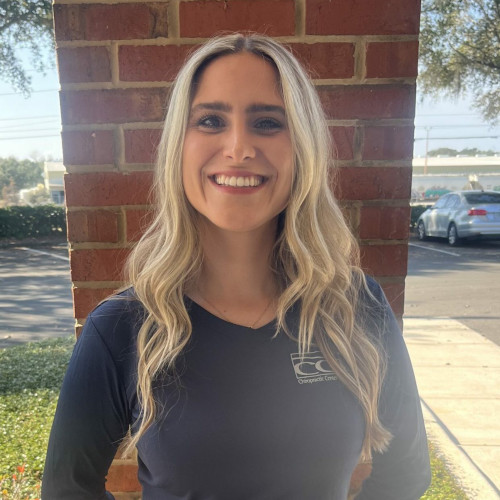 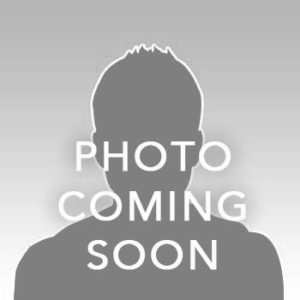 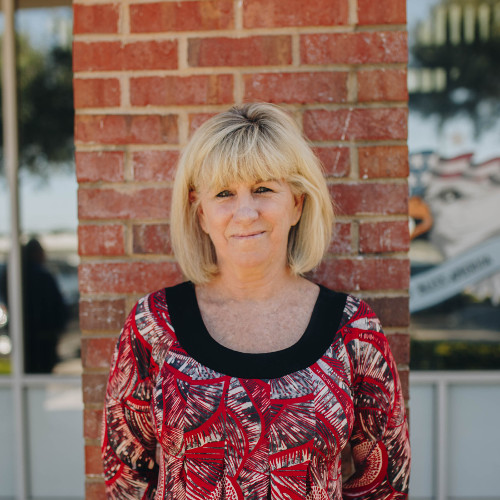 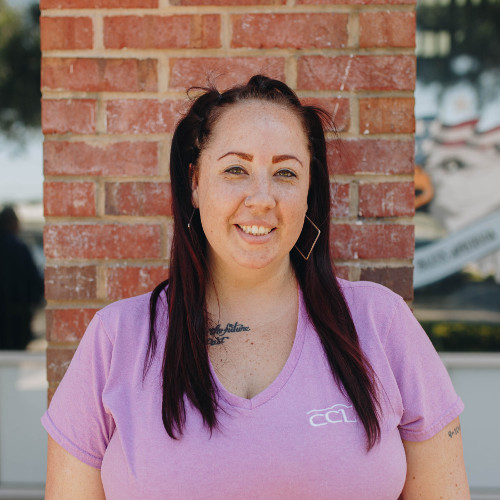 LMT (MA73050) – Christie was born in Lakeland, Fl. In 2013, she graduated Everest University’s Massage Therapy program and then started at The Chiropractic Center of Lakeland in 2014. She is our front desk receptionist as well as a Chiropractic Assistant. Christie will handle the scheduling, referrals, patient information, online scheduling, insurance inquiries and collecting payments. Not only does she handle the front office, she also is trained on most therapies and the decompression. 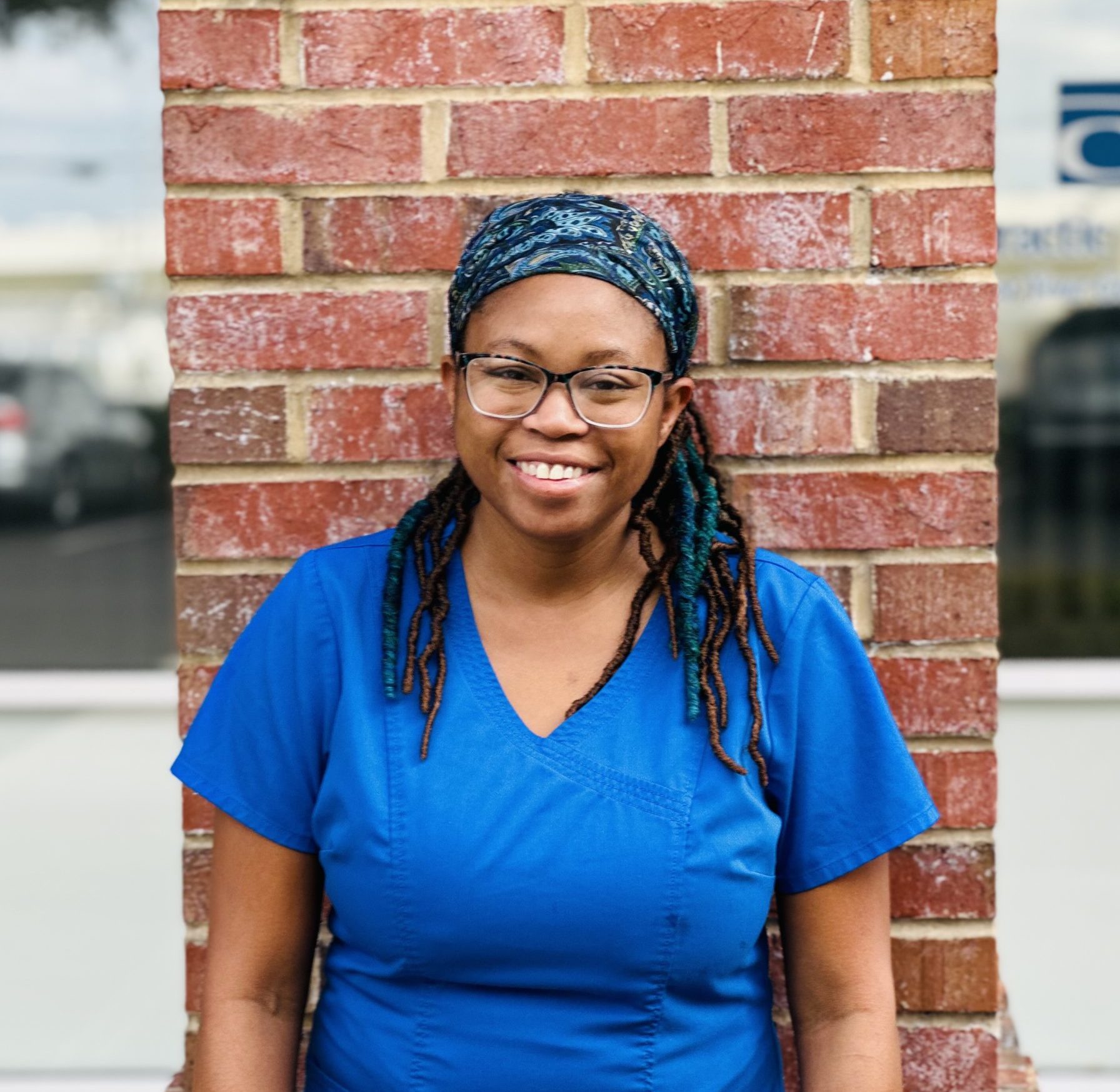